OUR 'FALL FOR THE HEART BEAT': Fall Fundraiser 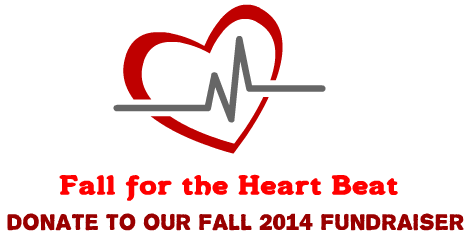 We bark before they bite!

Columbia Heart Beat publisher/editor "Mike Martin and I have a philosophical gulf as wide as the Grand Canyon."

So said Columbia Mayor Robert McDavid on KFRU radio recently, and it's a good thing.

A good thing for a journalist to keep a healthy distance from the corridors of power -- power Dr. McDavid's (pictured) administration has worked overtime to increase with one bad plan after another.   Plans like Blight, Ward Gerrymandering, TIF, rate hikes, fee hikes, and in November, a whopping property tax hike that have taken a toll on the wills and wallets of Columbia's hardworking citizens. 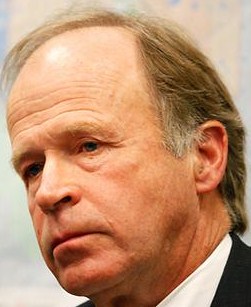 In fact, to say the Columbia Heart Beat and one of the most taxing (in so many ways) administrations in Columbia history are miles apart isn't just a good thing -- it's a great thing.

But we need your help to keep our perch on the other side of McDavid's Canyon.

As Columbia's only alternative press, our mission is simple:  cover the local stories other news outlets miss, many of which involve Columbia's power players.  We watchdog them so you know what they're up to before it hits your pocketbook, property, voting rights, civil rights, or simply your right to pursue happiness.

In short, we bark before they bite!

Since our successful Winter and Spring fundraisers, thanks to your support, we've brought you ongoing news about Columbia's most powerful government official:  not the Mayor, but city manager Mike Matthes, who has followed his misleading infrastructure campaign with a third set of rate, fee, and fine hikes in as many years.

We called it "Matthes' Revenge".

We've covered problems with city finances, breaking a story about a missing "Depreciation Fund" that would pay for the sewer, water, and electrical lines Mr. Matthes says are "at capacity."   We broke a story about how crony capitalism was driving the Boone County Fairgrounds tax, which voters wisely defeated it. 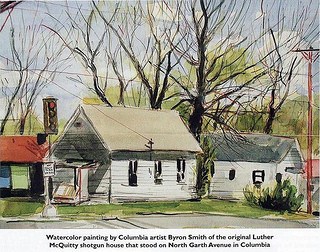 But our work is hardly just about power and politics.

With your support, we've  continued our popular Artist of the Month series; music and theatrical reviews; and a personal fave, Mizzou research, rarely covered in a local market where sports news dominates.

Mizzou could one day have not one, but two Nobel laureates:  researchers whose clever work on the power of tiny blood vessels may cure diabetes and muscular dystrophy.

The Columbia Heart Beat wants to be part of your life, so please consider contributing today, either by name or anonymously.   November marks nine years since we began as an experiment in alternative news.   As we've seen many times since, timely information can rally voices, change minds, and save communities.

Pictured:  Watercolor of Columbia's Shotgun House by Artist of the Month Byron Smith

FALL FOR THE HEART BEAT and DONATE TODAY!

Thanks again for your readership and contributions!  Our previous fundraisers: