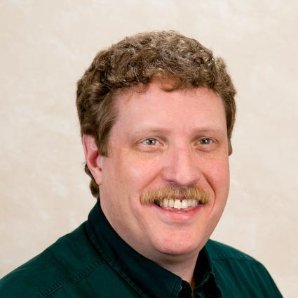 The only real winner in that game is big corporations, which have come to expect larger and larger payoffs to bless states with their presence. It’s an unhealthy use of state dollars, which would be better used to develop community infrastructure we can all support – roads, bridges and schools, for instance.
The problem is that no individual state can afford to disarm unilaterally in this MAD game. The common argument is that if Midwestern states were to opt out, there would be no business here in "flyover country."
Of course, attracting a company like IBM is beneficial to the community in many ways. But should we be handing money out carte blanche? In return for more than $41 million in goodies from the city and state, IBM promised to provide 600 jobs by the end of December.
As of Nov. 1, the company is 142 jobs short.
About those numbers, IBM would not allow an interview, and more importantly would not provide the total number of employees at its Columbia building, citing company policy for disclosure of trade secrets. How that number would qualify as a trade secret is beyond me. I had to get the figure through a Sunshine Law request, one of multiple Freedom of Information Act and Sunshine Law requests I pursued. [Muench has an article in the Columbia Business Times on this issue].
Certainly, companies and individuals have the right not to share information with a reporter. However, when $41 million in public funds are used, there should be some reporting mechanism regarding progress. One of the lessons is that there is far less adherence to the spirit of FOI and Sunshine laws in government these days than when I served as a state government public information person a decade ago. That’s a shame. We need to revisit the idea of open government.
We also need a constitutional amendment to ban states from using public funds to attract business.
Competition is usually a good thing, but this is not natural competition.