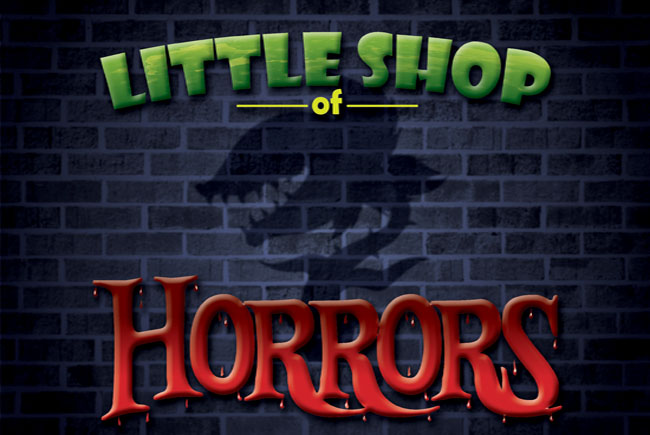 COLUMBIA, Mo 12/4/14 (Beat Byte) --  Some much-needed relief from the Little Shop of Horrors called parking in Columbia may be coming to downtown employees from an unlikely source:  the tax-supported Community Improvement District (CID).

Many downtown employees cannot afford the $60/month required for a parking permit, or the $55/month required for a COMO Connect transit pass, Sheals told DCLC members.   To alleviate the financial burden of transportation to and from work, the plan uses two under-utilized city assets:  buses and certain parking lots/garages.

DCLC members declined to endorse the plan until they could review it, though member Pat Fowler expressed enthusiasm, noting the increased parking burden around Orr Street Studios.

For area workers, the famous Shop of Horrors cry -- "Feed Me!" -- means "Feed Meter" several times a day, to avoid the Meter Police, who descend like clockwork from their perches in city-owned buildings to write tickets with much stiffer penalties.

A collective of businesses that helps govern downtown Columbia, the CID and its predecessor groups have had a controversial reputation.   The group helped pass a tax increase unpopular in the larger community, to support downtown amenities such as Wi-Fi and streetscaping.   Former director Carrie Gartner became a staunch advocate of Blight for a proposed Enhanced Enterprise Zone (EEZ).  Rifts between Gartner and popular downtown merchants like Arnie Fagan, the former Cool Stuff proprietor, fueled the controversy.

Now under the new leadership of director Katie Essing, the CID may be willing to take on City Hall in ways Gartner was not.   With fine, fee, and rate increases that disproportionately hit downtown area merchants and property owners, City Hall has done more to burden its lauded "District" than any other entity.

"The proposed increase in parking fines (from tickets) is at the upper  range of our comfort  level," CID Board of Directors chair Christina Kelley wrote City Council members in September.  "We need to take care that  fines  do not become so high that they discourage visits to The District."

Limited to 300 low-or-no cost bus passes and 300 low-cost meter permits, the pilot employee parking and bus-riding program would start after the first of 2015, Sheals explained, if it receives City Council approval.