THE BLIGHT BEFORE CHRISTMAS: A Columbia Council Carol 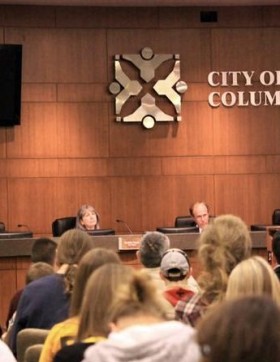