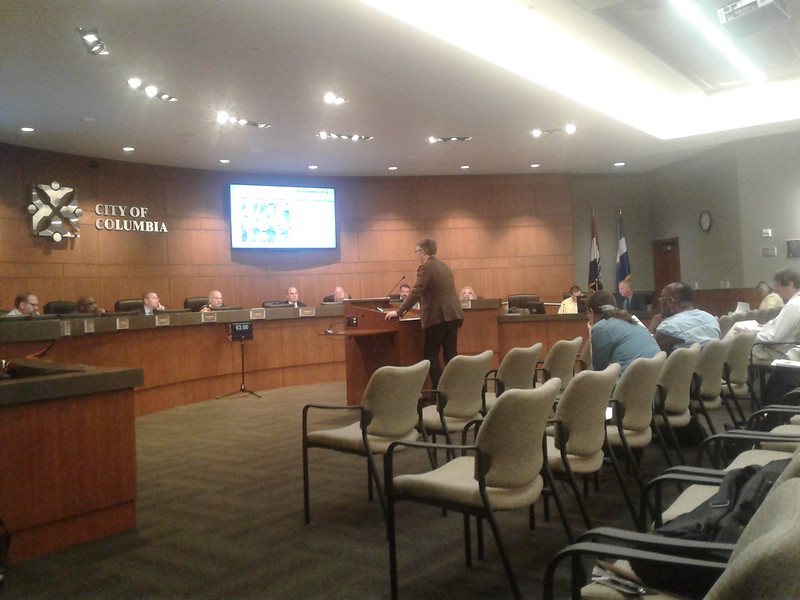 White, however, said Boone County's "all volunteer" firefighters simply weren't up to the task, citing training differences that could hinder their involvement in city fire and emergency calls.