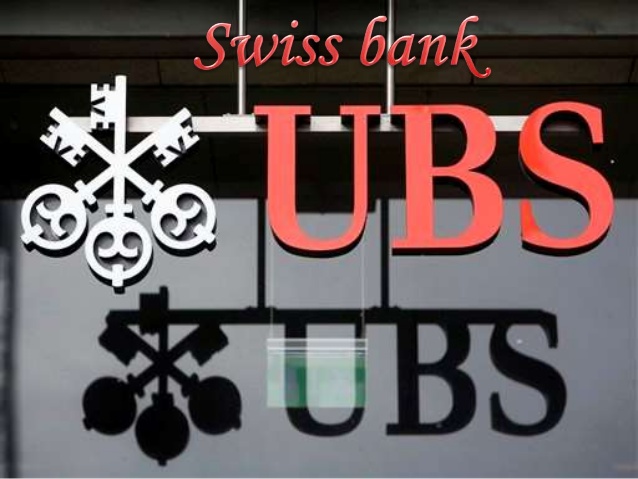 Despite the cash holdings, city leaders are aggressively pursuing more tax and rate hikes, the latest a new property tax for more cops.

The overseas bank account has prompted calls for a State of Missouri audit from Columbia police, firefighters, Realtors, and Mayor Brian Treece.
Like a company banking profits or a family saving cash after paying bills, City Hall's various departments -- Water and Light, Sewer, Stormwater, Public Works, Parking, and so forth -- "pool" the cash they have left over after each year.   "The City manages a pooled funds investment program for all cash not restricted," the city's accountants explain in the CAFR.

Drawn from taxes, fees, rates, fines, grants, and other ways city government makes money, the pooled cash is deposited in interest-earning accounts at UBS, a global banking giant headquartered in Zurich, Switzerland.
"There are no fees charged to the city for this account," City of Columbia public information officer Steve Sapp told the Heart Beat.   "UBS also provides reports to the city at no charge."

The cash held at UBS is "available for use by all departments," the CAFR explains.
In other words, city officials can use the funds, no strings attached.  In 2010, for instance, they spent $500,000 to buy an old office building for IBM from the estate of prominent businessman Bob Lemone.

In 2013, city officials spent $3 million from the Water and Light Utility's share of the cash hoard for development land north of town.  Last year, they sold the land at a $1.5 million loss to Aurora Organic Dairy.

Restricted funds, on the other hand, are either spent as mandated or kept in accounts with names that designate their purpose.  City Hall uses US Bank for day-to-day accounts of this sort, Sapp said.

The UBS pooled cash account does NOT include employee retirement or health insurance monies, which as of the last audited CAFR amounted to around $129 million, up $11 million from 2016.
While the balance usually fluctuates modestly, it sometimes takes big jumps:  up $53 million between 2014 and 2015; up $63 million between 2005-2006; down $43 million between 2009-2010, when city government paid $35 million cash for the new City Hall addition.

In a good year, the gains alone could pay for all the city's police, fire, and sewer needs, with plenty of money left over.

The reason City Hall maintains the Swiss bank account is a mystery to Columbia City Council members and the public.  Senior staffers like city manager Mike Matthes are mum as to whom the money benefits and why it has skyrocketed so much over the years.

Questions about the money are discouraged and belittled.  Matthes and city finance director Michele Nix spent nearly 30 minutes at the 2017 city budget retreat trying to convince Council members not to investigate the Swiss bank account, calling it "just a rumor" and "misinformation."
But banking insiders have suggested a purpose: should local banks run into problems with risky loans, many to high-flying developers, city officials could "call the money home" for deposit locally, covering any Federally required reserve funds.

"It's a clever idea, if you think about it," a source told the Heart Beat on condition of anonymity. "None of our banks has to pay interest on the money, so UBS performs kind of a free storage service for them. Money stored until they need it to cover bad loans. The possibility of loan defaults is always a huge concern, but especially now, with all the overbuilding."