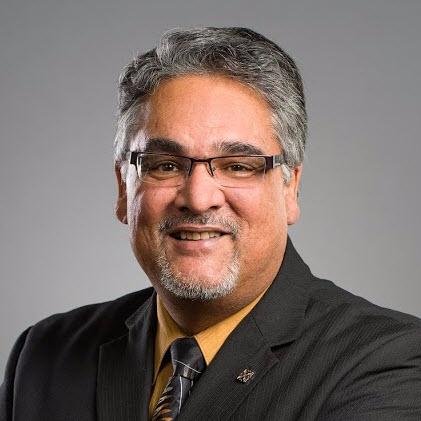 The DLC is charged with advising the Council on policy matters that affect downtown.  St. Romaine championed red light cameras, Garagezilla, and the failed Columbia Star Dinner Train taxpayer subsidy when he worked for the city.

Gray says St. Romaine told him city manager Mike Matthes is also supporting the TIF, though little information has emerged about its viability.

St. Romaine, who retired from the city manager's office last December, introduced himself at the DLC's August 22 meeting "as a consultant hired by the City of Columbia to facilitate the TIF process," Gray emailed the Council.

A discussion between Gray and St. Romaine, however, revealed a different purpose.

The surprise revelation also troubled Gray because "no hard data has been provided to even begin to determine if the project meets the TIF statute requirements," Gray said.  "I am appalled at how a decision has already been reached by some."

A controversial redevelopment tool reserved for blighted or nearly-blighted areas, TIF -- aka Tax Increment Financing -- channels local tax dollars away from schools and public safety, and into designated projects to help pay construction and infrastructure costs. 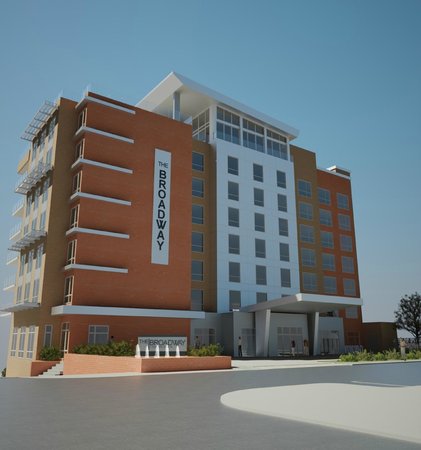 Already the recipient of a $3.2 million TIF in 2011, Broadway Hotel owner Dave Parmley insists he needs more public assistance to build a second hotel tower next door, at 1104 E. Walnut St.   He is asking taxpayers to shoulder $2.1 million of his roughly $20 million cost to construct 80 more hotel rooms, a ballroom, and expanded meeting facilities.

The development deck seems well stacked in Parmley's favor.   The developer has his own consultant, Pat Nasi of Development Dynamics.  But "there are no city staff to review and possibly repudiate the developer’s claims, if they prove to be inaccurate, incomplete or false," Gray said.

"The city-hired consultant (St. Romaine) is 'promoting the project' rather than 'facilitating the process' and the city manager has determined it already has his support.  Please clarify all these inappropriate actions," Gray asked of the Council.

A public hearing before the Tax Increment Financing Commission happens TODAY (Wednesday) at 6 p.m. in the City Council chambers at the Daniel Boone City Building, 701 E. Broadway.   The Commission will vote at a subsequent meeting to recommend the City Council approve or deny the TIF.

[Ed. Note:  We have contacted the city publicity office for a response from either St. Romaine, Matthes, or both.]
NEXT:  Is Tony St. Romaine the right man to represent the city (i.e. the public)?