"Burned out" with community policing 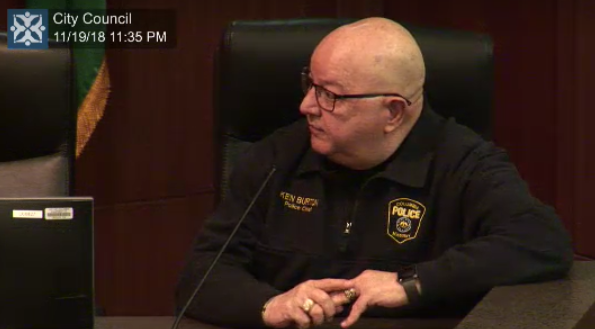 Burton has been under fire almost since he took office in 2009.