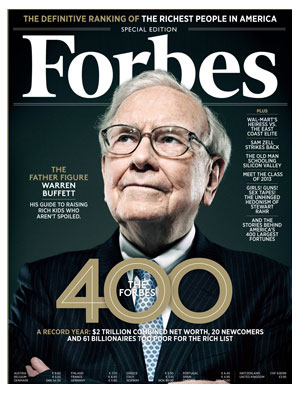 COLUMBIA, Mo 7/16/15 (Beat Byte) -- If the history of IBM, the Dinner Train, and the Tiger Hotel are any guides, local governments' giant handout to two of the world's richest men could backfire.

The decade-long tax abatement may rank as the most perverse in local history.

Lemann is notorious for cutting costs.   He and Buffett wasted no time with Oscar Mayer parent Kraft Foods, which they purchased in March to merge with ketchup maker HJ Heinz.

Instead of growing jobs,  the billionaire partners have ordered at least 150 jobs cut from the Oscar Mayer plant, 30% of the workforce total.

Local government leaders should have seen the cuts coming.   But they've been mum, working overtime to approve the gargantuan giveaway, reportedly to subsidize plant upgrades.

News of job cuts -- and plant closures -- at the merged Heinz-Kraft hasn't let up for months.   Expect "widespread layoffs, lower budgets, new levels of austerity," Forbes reported in March.
"Thousands of employees of Kraft Foods Group will be working for a new boss whose first job includes determining how many of them he will fire," the Chicago Business Times reported last month.

"The next logical step at Kraft" is job cuts, Bloomberg reported.   "Brazilian billionaire Jorge Paulo Lemann eliminated more than 7,000 positions in 20 months after taking over Heinz with Buffett.   The cuts extended from the management ranks to the factory floor."

News has also surfaced that Buffett and Lemann may sell Oscar Mayer, leaving the taxpayer-subsidized plant upgrades up in the air.  As IBM has already proved, nothing is certain in the world of government giveaways. Cost cutting at these Lemann-owned companies earned him a comparison to fictional Wall Street "greed is good" tycoon Gordon Gekko from -- of all places -- a global bank.

"Deutsche Bank snarkily compared and transposed Warren Buffet and Gordon Gekko in connection with their planned merger of Heinz and Kraft," Forbes reported.   "Deutsche Bank pointed out that after its February 2013 acquisition of Heinz, Heinz closed factories and laid off employees and predicts the same for Kraft."