'THE JIG IS UP': Mizzou leaders must change "insincerity, lack of care for students", recent grad urges 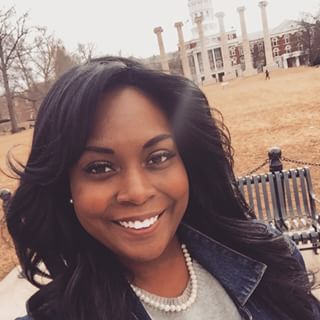