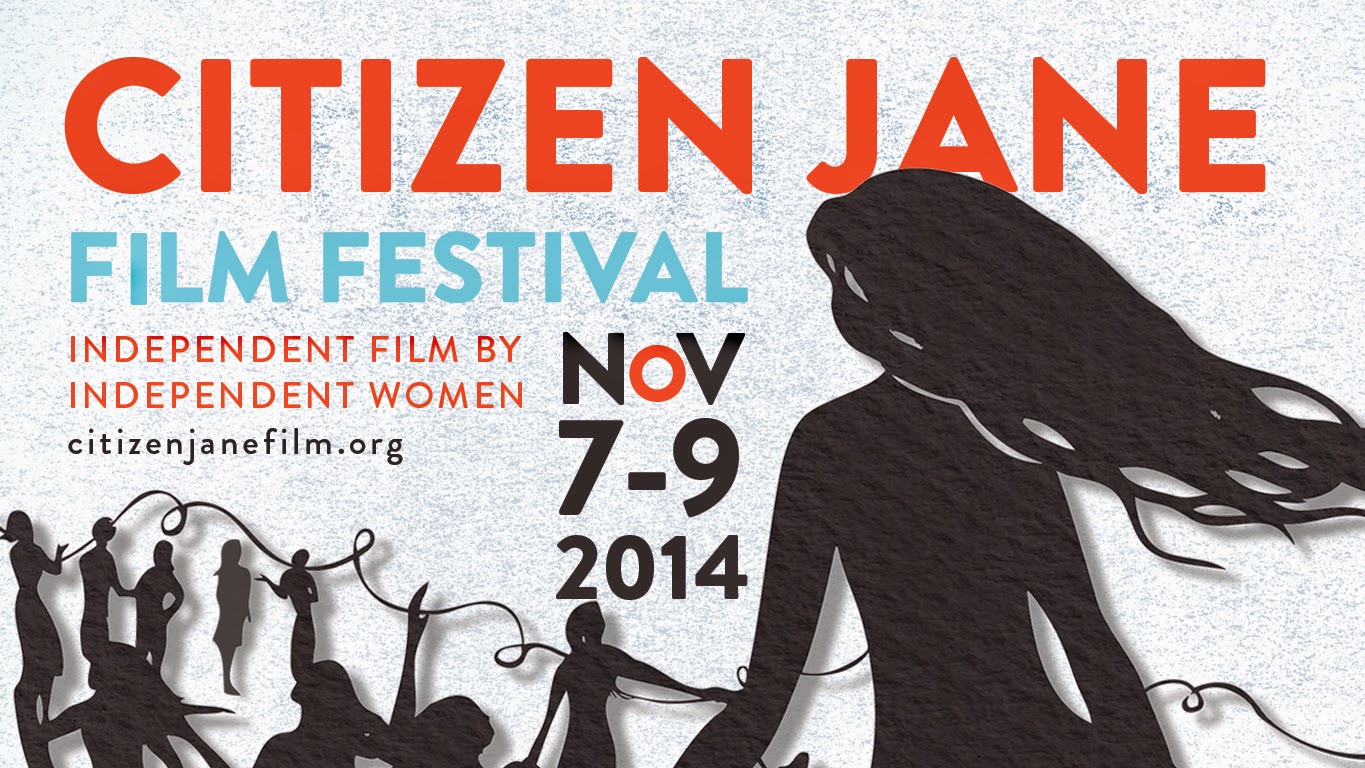 Stephens College film professor Kerri Yost; True/False Film Fest co-organizer Polina Malikin, and Citizen Jane festival director Paula Elias founded the fest in 2006 with a filmmaker lecture series, media reports say.  The festival followed in 2008, to celebrate what remains an anomaly in the film industry:  movies written, directed, and produced by women.   It's a strange anomaly, given that so many films are made for women, who have driven attendance at some of the industry's biggest ever hits, from Schindler's List to When Harry Met Sally.

Citizen Jane (CJ) remains one of the only film festivals in the nation that headlines the work of women, Elias explains, and has found an apropos partner in Stephens, one of the country's oldest womens colleges. 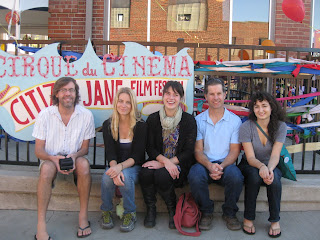 “We fly filmmakers from around the world into Columbia, where festival goers get to connect in a really intimate environment," Elias explained.  "We have grown by about 50% every year, but are committed to holding the intimate feeling."

The festival kicks off Thursday, November 6th, with the second annual CJ Summit, a free event open to the public.   All about education, the summit unites film industry thought leaders with inquisitive audiences for presentations, panel discussions, and this year, a workshop led by 'Tiny Circus', an artist collective that teaches the film industry's most important tool:  collaboration.

With its directors, producers, actors, set designers, gaffers, photographers, editors, writers, and so forth, filmmaking -- is by sheer numbers of participants alone -- the most collaborative art of all.   It takes a rare and certain political genius to do the work of a Katie Mustard, for instance, profiled here for her long-running career orchestrating film collaborations -- and her participation at this year's Citizen Jane.

A modern-day retelling of the Swiss Family Robinson

Citizen Jane closes Sunday, Nov. 9 at The Blue Note with the documentary Meet the Patels, "a sharp, often riotously funny take on the conflicts and compromises that all culturally nebulous families must navigate," says Variety magazine.

FALL FOR THE HEART BEAT!  Click to contribute to our Fall 2014 Fundraiser

Help us keep telling the stories of Columbia.