A famous mom rocks on 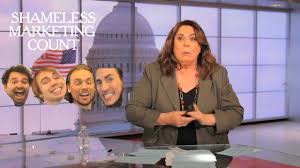 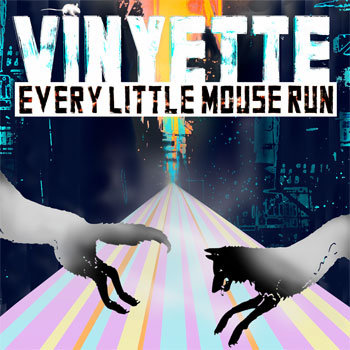