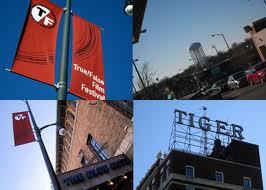 ABOUT THE COLUMBIA HEART BEAT
As its name implies, the hyperlocal Columbia Heart Beat started as a newsletter covering a central city beat, the heart of Columbia.   The publication has branched out over time, examining virtually all aspects of life in Columbia, from the arts and culture to politics at every local level.

Specializing in City Council, School Board, and County Commission coverage -- but with arts, entertainment, and lifestyle beats -- the Heart Beat has used FOIA and other information techniques to cover news about life-altering policy measures, frequently offering major firsts and exclusive details.
In its early days a "citizen journalism" blog, the Columbia Heart Beat adopted a professional news template in 2011; became a certified Google news provider in 2012; and an accredited member of LION Publishers, an association of Local Independent Online News organizations, in 2014.


ABOUT OUR FOUNDER AND EDITOR 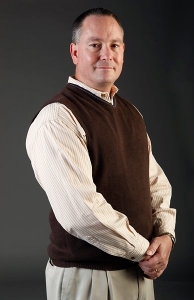 Michael Martin has published the Columbia Heart Beat since 2005.
Martin started his career as a science journalist for the newswire UPI and various magazines.

For Science Magazine, he broke the story of British Prime Minister Tony Blair's attempt to "gag" his Chief Science Advisor over a climate change controversy.   Other UK publications followed the piece, including The Independent and Daily Telegraph.
After Martin profiled her mysterious seven-year disappearance for Psychology Today, famed evolutionary biologist Margie Profet reunited with her family when a reader reported her whereabouts to authorities.


A former senior science writer for United Press International, Martin has written articles for Science, The Scientist, and MIT's Technology Review, Harvard Magazine, the Journal of the National Cancer Institute, the Epilepsy Foundation, the Association of American Medical Colleges, the U.S. Department of Energy, and the California, Oregon, and Missouri university systems.