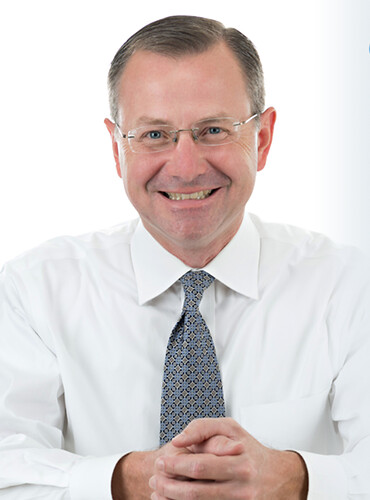 COLUMBIA, Mo 1/13/16 (Beat Byte) -- On the heels of an endorsement from Columbia’s public works, service and maintenance employees, Brian Treece filed Tuesday as a candidate for Mayor of Columbia.

To file, Mayoral candidates must submit a signed petition with between 100-150 registered voter signatures.

“I am ready to roll up my sleeves to build a stronger future for Columbia,” he said.  “I believe in order to attract and retain residents and businesses, Columbia must first strengthen and protect our neighborhoods, improve our city's infrastructure and public safety services, and ensure the transparent and responsible use of precious taxpayer dollars.”

Treece's focus on infrastructure was a strong factor in the city employee endorsement.  "It is clear Brian Treece is committed to addressing our long-neglected infrastructure needs," said Regina Guevara, an employee union field representative.   "He is not afraid to roll up his sleeves and tackle tough issues."

“As one of the fastest growing cities in the region, Columbia needs a blueprint that enables us to responsibly plan for that growth," Treece explained.

The city employees who have endorsed him -- sanitation workers, street crews, police officers, sewer technicians,  bus drivers, park and facility maintenance workers, and so forth -- "understand firsthand the challenges we face," Treece said.   "I am proud to have their support."

[Ed. Note:   In the spirit of transparency, though I did not sign his petition, I too support Mr. Treece, a longtime friend I've had the pleasure to witness at work, in meetings, etc.   I have donated and will be donating to his campaign, the first time I've done so in nearly a decade.  His record speaks for itself.

Something else that's refreshing:  Mr. Treece sends us his press releases, with everything spelled and punctuated correctly.   I have long urged candidates to reach out to the media -- radio, newspaper, TV, Internet -- but most don't, instead relying on forums and what I call "accidental" or incidental coverage to get their messages out.]