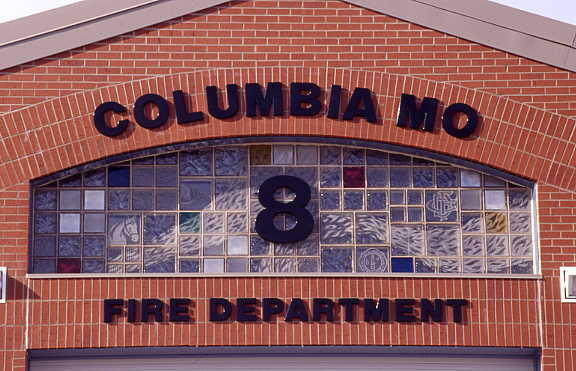 A trifecta of endorsements

“As firefighters, we know what it means to solve problems and be smart in a crisis,” said Travis Gregory, President of Local 1055 of the International Association of Fire Fighters (IAFF).   “Brian Treece's work ethic and service to our community’s public safety and infrastructure problems are exactly the qualities and core values we need to move Columbia forward.”

“I understand the sacrifices firefighters and their families make every day to keep our families and children safe,” Treece said.  “I am proud to share their commitment to protecting our community and I look forward to working with all public safety leaders to make Columbia an even better place to live and raise a family.”

Columbia's IAFF, which includes more than 117 firefighters, made its decision after interviewing Treece and his opponent in the April election, Columbia attorney Skip Walther.   A Columbia Daily Tribune columnist, Walther applied unsuccessfully for a position with the Missouri Court of Appeals in 2013.

“This is not just an endorsement on paper,” said Gregory. “We intend to have our boots on the ground to support Brian’s campaign.”