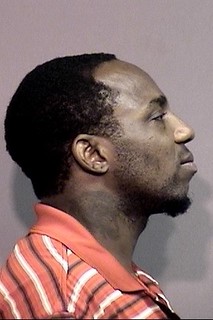 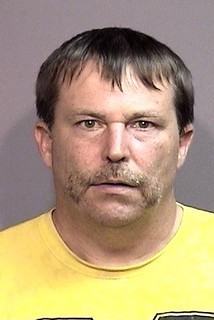 Felony and violent crime is as prevalent among non-black Columbia/Boone County suspects as it is black suspects.

Among the charges white persons faced in the past month:  unlawful use of a weapon; stealing; assault; burglary; forgery; aggravated stalking; probation and parole violations; and identity theft.

Despite the statistics, 56.5% of arrests reported in the Columbia Daily Tribune during the same period involved black males.  Public perception follows suit.

"The headlines speak for themselves," Trib commenter "Buckles" wrote last week, urging the community to admit that "young black men beat up on women and kids."

But so do white men.  And Hispanic men.   And women. 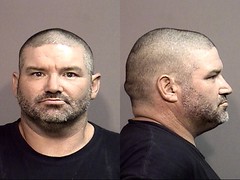 White-caused violent crime is routinely reported as an inexplicable "aberration" from normal behavior, she noted.   White shooters are "mentally disturbed lone wolves," while black shooters are gang-bangers or thugs acting in the normal course of business or life. 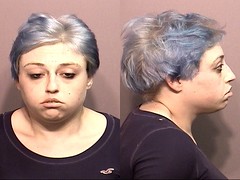 The Boone County Sheriff's Department and the Tribune's Neighborhoods section archive the mugshots reviewed for roughly a month.   But the sample size is large enough to suggest the statistics are accurate.

The arrest statistics not only suggest the media unfairly portrays black males, but also police officers, who arrest over twice as many white suspects and nearly as many women.