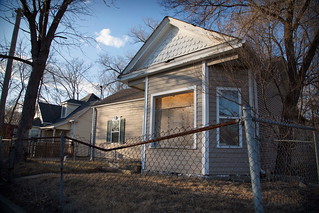 Sitting out the housing boom
COLUMBIA, Mo 4/30/14 (Preview) -- They are the real-life embodiments of the so-called Broken Windows Theory writ-large:  houses in such disrepair and vacant for so long they qualify as "abandoned," though someone somewhere still owns them.

They are also one of Columbia's greatest ironies, sitting empty in the midst of the strongest rental housing market in years.
In this second of our reader-funded investigative features, photojournalist Matt Schacht takes us on a journey around Columbia's abandoned houses, searching for a most elusive story:  the Why behind the Vacancy.

As a longtime property manager who has purchased and renovated many abandoned houses, I've 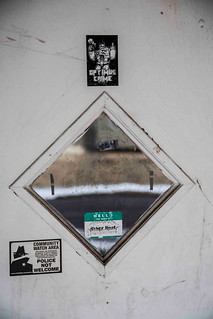 always been fascinated with the stories behind them.

But like so many other central Columbia property owners, I've also had to contend with the problems vacant houses pose -- to safety, neighborhood esthetics, and crime reduction through the Broken Windows Theory, which asks us to:
"Consider a building with a few broken windows.   If the windows are not repaired, the tendency is for vandals to break a few more windows.     Eventually, they may even break into the building, and if it's unoccupied perhaps become squatters or light fires inside.
"Or consider a pavement.  Some litter accumulates.  Soon, more litter accumulates. Eventually, people even start leaving bags of refuse from take-out restaurants there or even break into cars."

Crime, in other words, is directly related to the physical condition of a street, a neighborhood, a car, a house.
Here's a short preview.  Click each pic for a larger version. 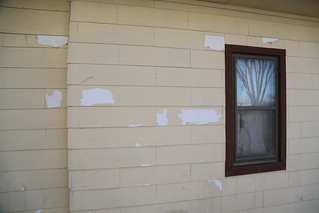 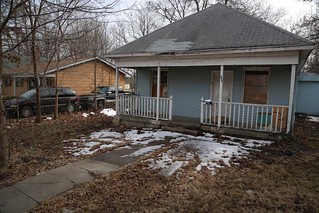 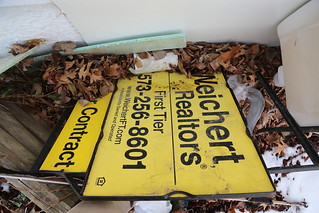