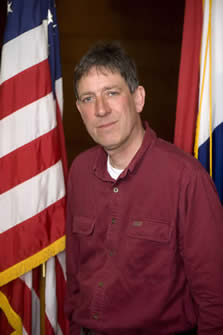 Thomas defines "infrastructure capacity expansion" as expanding or extending streets, utilities, and other infrastructure to meet the needs of new development. Since first publishing the study in May, Thomas has updated it as information and clarifications come in.

Thomas has found that new development fees pay for only 15% of infrastructure expansion, leaving 85% to residents through higher rates, fees, and taxes.  City Hall owns most of Columbia's utilities and most city streets.

He asked the Heart Beat to publish an important clarification about the sewer/wastewater treatment plant.
"In the version I referenced on my web site, in my 29th May newsletter, I allocated the $67.1 million cost of the Sewer Waste Water Treatment Plant Expansion as 50% 'Repairs/Maintenance/Upgrades for Current Customers' and 50% 'Capacity Expansion to Serve New Customers,'" Thomas explained. "Since then, public works director John Glascock has informed me that the project involved no capacity expansion at all - it was entirely an upgrade to comply with new federal regulations and to anticipate future ones."
A 2007 study of aggregated New Development Charges in forty comparable communities ranked Columbia twenty-fourth with charges about one-half of those levied in Lawrence, KS; one-fifth of those in Iowa City, IA; and one-twentieth of those in Boulder, CO.