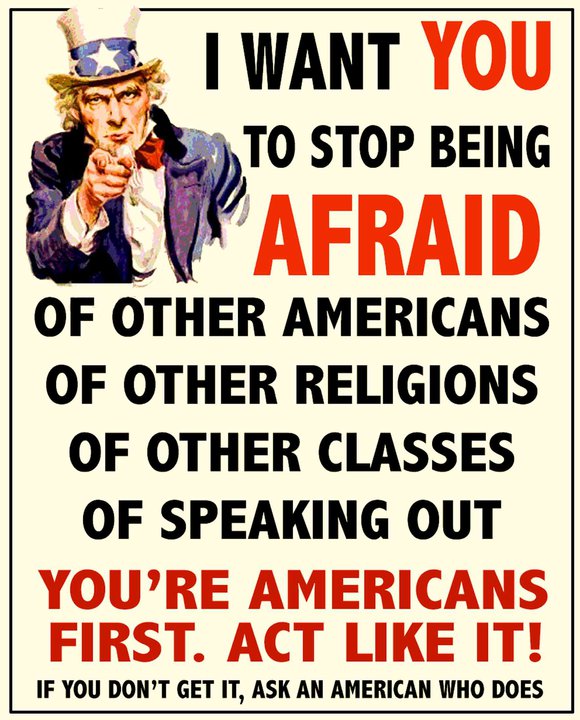 How do you make elected officials listen?
by Lawrence Garvin

COLUMBIA, 10/31/12 (Letter) -- As you may know, the City of Columbia public works department and city manager Mike Matthes want to spend in excess of $2,000,000 for roll carts to haul trash, along with $5,000,000 for new trucks automated to pick up the carts that burn natural gas for fuel.
The weak argument used as justification is that workers compensation claims are costing about $80,000/year.
Assuming all workers compensation in public works could be eliminated, it will take 25 years to break even.  Also, the city doesn't have a facility for refueling natural gas vehicles, and they are not factoring in the cost of building and staffing such a station.

No one I have talked with is in favor of roll carts, yet our gutless City Council members seem prepared to go along with the plan regardless of what their constituents might want.

The purpose of this note is to ask for suggestions for the best method of putting a stop to this ridiculous plan.
Personally I think there is more to it than what meets the eye. There has to be some reason other than saving a few dollars on work injuries why Mike Matthes and public works director John Glascock are so keen on this idea.

Thanks for the note. I fully support the new trash collection method.   Personally, I think it's a great idea that will save backs and automate a generally dreadful task.

But what I think doesn't -- and shouldn't -- matter. If a majority -- or even a vocal minority -- does or does not want something, that's what elected officials need to heed. Enough people in CoMo don't want automated trash collection -- at least not now -- so the idea should be shelved until city government can do a better job persuading citizens to accept it.
Elected officials have to separate how they feel from what their constituents want. That's hard for many of our elected officials, some of whom have actually told their constituents that they "dig in" once they get opposition.

Meanwhile, if you are frustrated by Council members who don't listen, Support Alternatives -- and Speak Loudly. Bombard the local newspapers with letters in protest.   Run ads. Picket City Hall.  That's right -- get banners, go down there, and picket.

Let the three Council members up for re-election this April -- Mr. Dudley, Mr. Kespohl, and Dr. McDavid -- know that if they vote for this, you and others who oppose the trash hauling change will do everything in your power to replace them, starting RIGHT NOWby launching a recruitment drive for alternative candidates.
Let any Fifth Ward candidates vying to replace Helen Anthony know the same thing.

Go to the alternative Visioning meetings at the library.  Support the new CoMo Green Chamber of Commerce.
Stop voting for everything our local officials want -- every tax increase, every bond, every donation to a politically-favored non-profit -- and start taking charge.

Stop being "Columbia nice" and opening your checkbook every time one of these folks -- or their minions -- begs for more money.

Columbians have let a lot of this happen - by being afraid, complacent, disengaged, or whatever.   We've allowed these folks to create a monopoly on power and policy.    Only we can turn it around.

This is America, after all.   Our officials work for us, not the other way around.

It doesn't matter what they want; it matters what we want.
If they can't understand that, stop being fooled and show them the door.