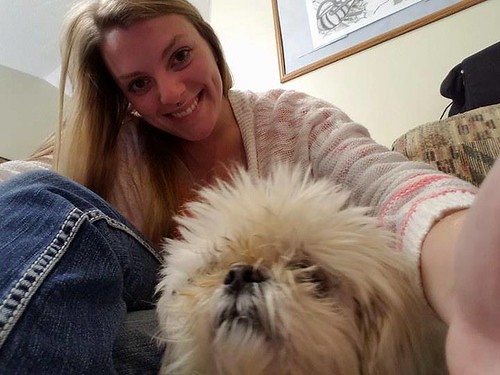 The ruling is a victory for Jennifer Henderson, once the only known resident in the mostly-commercial Business Loop CID.

Henderson sued to block what some observers saw as invalid balloting conducted under questionable circumstances.

Asel issued the 2016 verdict "without prejudice," casting the suit into legal limbo, where it could be rewritten or re-filed, but not appealed.  Only verdicts issued "with prejudice" -- the court's stamp of finality -- are open to appellate review.

Henderson asked the Supreme Court to issue a so-called "Writ of Mandamus," which takes its name from concepts such as "mandatory" and "command."  The Justices issued the writ.

"NOW, THEREFORE, you, the said Honorable Jodie Asel, Judge, Circuit Court of Boone County, are COMMANDED to vacate your order of March 8, 2016, dismissing the case without prejudice...and enter a final, appealable judgment, or show cause, if any you have...on or before April 5, 2018, why you should not do so."
Many people consider CID taxes non-transparent corporate welfare, an image enhanced by the odd circumstances before and during the ballot.  Loop CID director Carrie Gartner reportedly pressured Henderson and other residents to vote in favor of the tax.  Used for area infrastructure and beautification projects, the sales tax passed by a one-vote margin under the slenderest of circumstances: four votes to three.
"I was at Parkade Center when the votes were counted. It was shady," said Mark Flakne, who directs liberty advocacy group Keep Columbia Free (KCF).  "CID employees and attorneys were in the counting room with election judges.  Gartner -- whose $70,000 annual salary depended on the measure passing -- was in the room.   I went to the glass door of the room and watched her hand out paychecks to the election judges."

“This is the craziest case you’ve ever heard of,” Reuben told St. Louis Post-Dispatch columnist Tony Messenger, who wrote a good summary of the proceedings.

About the Supreme Court's command to Asel, "I love the traditional last phrase of the order: 'Herein fail not at your peril,'" Layton Tweeted Tuesday.
Further appeals are expected.